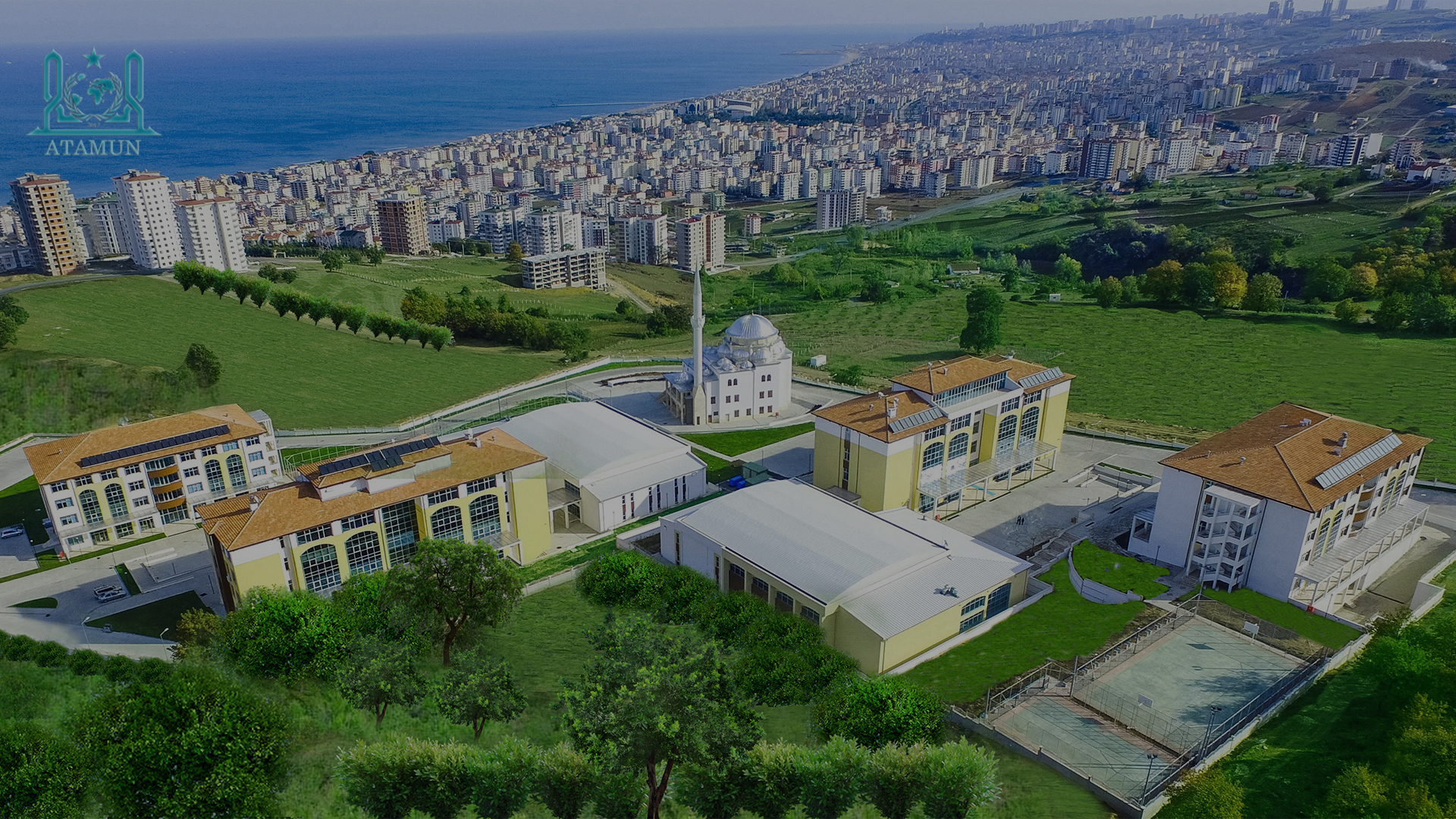 JCC, known for its more dynamic, challenging and unusual structure compared to other MUN committees, is divided into two independently running cabinets whose decisions and actions immediately affect the perpetual crisis and other cabinet. The fast-paced nature of the JCC, ensures that all delegates will act on the ever-changing political landscape through directives, by using the initial resources given such as budget, army, or agents. Diplomacy, compromise, determination, and even some clandestinity will be imperative for success in the battle of wits that is the inseparable part of the JCC. What delegates will be asked to deal with is only partially revealed for your preparation; the well-meaning or hostile  actions of the opposing committee together offer an unpredictable, volatile, and urgent, but undoubtedly exciting, experience.

In this JCC experience, by providing you to take part in an event that isn’t hard to occur in our future, you will be exploring the Cold War of 2024, a fast-paced and exhilarating future crisis between the Unites States of America and the People’s Republic of China. It is expected that a conflict that will affect the globalizing world and will have enormous disastrous consequences both diplomatically and economically will end with coordinated and rational work of the delegates. We would like to point out that the backbone of this committee, which will be shaped in the direction of your reactions and actions, will be thinking about which actions and methods can solve such a conflict.